Here, the memory stress we are discussing is not related to java allocations since the java heap has a limit on the allocations for a particular process. Exceeding this limit leads to an out-of-memory exception even on high-end devices. Native heap on the other hand has lesser restrictions and is not garbage collected by GC, which can risk the process if memory is not managed properly on the native side.

LMKD (Lower memory killer daemon) is responsible for killing processes to reclaim memory in case the system memory goes down. LMKD assigns a oom_adj_score to each process which helps it to prioritize running processes. Processes with a high score are killed first. You can look at your app score in the proc file system path: /proc/<pid>/oom_adj_score.

You can create observability on such issues around the killing of your processes in android by tracking TRIM_MEMORY_EVENTS by overriding the onTrimMemory method in your application class.

Recently, working on a similar issue I stumbled upon this use case where I wanted to increase the device memory pressure and verify one of the native crashes in the app.

In this article, I will be introducing you to a tool that I found to be super useful for reproducing memory pressure conditions in any device.

stressapptest is one of the tools which can help you to reproduce memory pressure on any device. This tool helps you to define the time and memory size of the stress test. Together with this tool and instrumentation, you can verify any speculation that you have when your system goes into memory pressure.

The tool is written in native and we need ndk-build from ndk for building this tool. You need to build for your test device architecture (x86, armv7, etc.). I have created a forked structure of the original stressapptest in this repository which already has static libraries built for x86. You can push these static libraries via ADB and execute the stress test.

Use the following set of commands to push the static library in your data file system, make it executable and run a stress test for 20 seconds of 990 MBs

Stressful Application Test (or stressapptest) tries to maximize randomized traffic to memory from processor and I/O, with the intent of creating a realistic high load situation. You can go through the internal documentation here.

SIGABRT due to low memory

Requesting allocations of size larger than free memory while the system is on memory pressure can raise signal abort, a fatal native crash for your process. You can verify whether SIGABRT is raised by doing a stress test on memory through the stressapptest tool.

For verifying that SIGABRT is generated, we have done the following setup in our sample app:

ADB command in the above snippet helps to allocate a number of native objects each of size ~42 MB approximately. This ADB command sends a broadcast to NativeAllocationReceiver.kt , which is responsible for calling a native method that allocates native objects. We can configure the number of objects getting allocated by providing the number in intent extras as shown in the above code snippet.

proc/meminfo file is part of proc file system which can be useful to get memory related information for a device at any instant. You can further checkout details about proc file system here.

3. Script stress_device.sh with the following contents:

The above shell script first, makes log_memfree.sh executable. In line 2 the ADB command is used to run memory stress with stressapptest of 900 MBs for 20 seconds while also logging free memory in log_free_memory.txt.

Perform the following steps for verification of SIGABRT signal:

Extract the latest tombstone inside the /data/tombstones directory and notice the signal name and the abort message:

The above part of the generated tombstone shows that we tried to do allocations which were not possible and SIGABRT was generated. Abort message also shows that exception of type std::bad_alloc was generated which must have been the reason for the abort signal.

Another thing to note is that if we try to do the same number of allocations when the system is not under memory pressure the SIGABRT will not be generated.

So, we have to be considerate of the number of native allocations we do from our process and have to ensure that the memory management is done properly.

The above-captured logs from logcat show trim memory events reach TRIM_MEMORY_COMPLETE which means it was close to getting killed by the system.

While running the stress test you can also verify that LMKD which is used to reclaim memory when the system goes under memory pressure has started becoming active and killing the lower priority apps.

For this verification first, create memory stress with the stressapptest of around 1000 MB ~1 GB. This would be enough to invoke LMKD for an emulator with 1.5 GB of total

While we run this you can grep the kernel driver messages and grep for lowmemorykiller with the following command:

You will see the LMKD logs below which shows that lowmemorykiller has killed some of lower priority apps also showing the adj score for the process:

Did you find this tool useful? What other use cases do you think stressapptest tool would have? Reach out to me at @droid_singh and let me know. 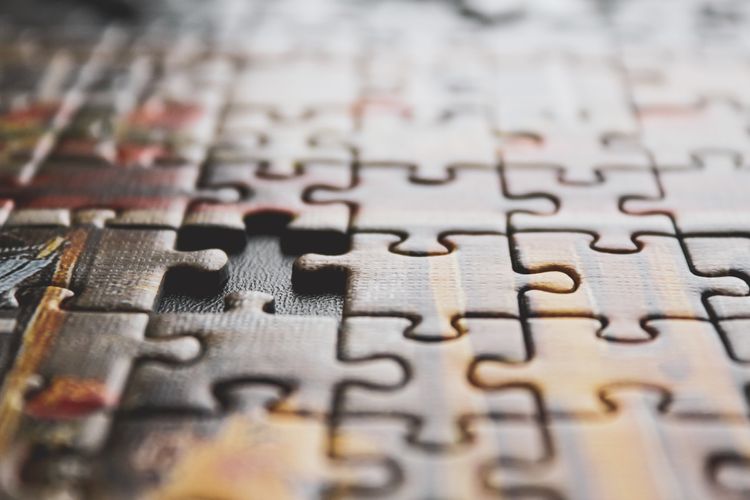 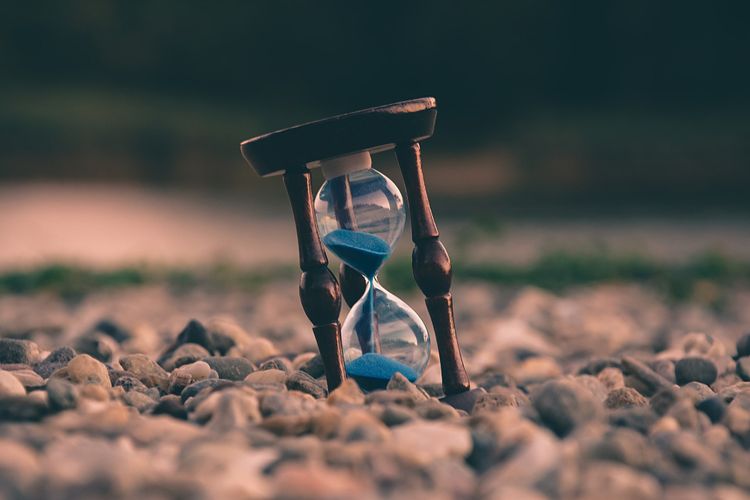 The post talks about the different types of time to look for: wall clock time, on CPU time and off CPU time
Jul 18, 2021
7 min read
Jul
05