There are broadly three types of time that you will need to track whenever you are facing these performance issues:

These different times are worth tracking at an interaction level which means at a particular user flow. This could be a cold start, rendering of the screen, etc.

In this post, we will discuss these different types of time, how they can be calculated on android and some interesting facts which I found while I was working with them.

Wall clock time is the total elapsed time for your interaction. You can describe this time at both the process and thread level. So, for a thread, this will include the time when your thread was on the CPU executing your code and also the time when it was waiting for some I/O or blocked by some lock or a synchronized resource. So, to put simply,

In Android, due to multiple clock APIs, there could be a confusion to select the right clock for tracking purpose from the perspective of performance. The key fundamental, in this case, is that the clock should be monotonically increasing which means it should only increase its values. SystemClock#uptimeMillis is one of the ideal options here. The famous System#currentTimeMillis can go both backward and forward and thus is not a good option to use when you are tracking interval from the perspective of performance.

Here is one of the good articles by @Piwai talking about different clock APIs and their underhood implementations.

On CPU time is a quantification for your CPU usage. It is the total time when your process or thread are scheduled to execute the code on the CPU.

This can also be described at a process or a thread level. It is very important to select the right level for your use case and then extract the CPU time. For example,

Why care about On CPU time?

CPU time is important to surface the regressions which spend most of the time on the CPU like object allocations, expensive calculations. Let's see when to note this value and what could be actionable that we can get:

Where to get On CPU time from?

In android, you can get the CPU time in the following ways:

You can look at the detailed description of the usage of the above APIs in this playground repository. The readme explains the usage and the also discusses pros and cons of the above approaches.

The perspective of CPU time

There could be several confusions on CPU time if you study this from the hardware perspective. The reason is the stalled CPU cycles which can take place even when you are doing some CPU-bound tasks like object allocations on the main thread or any operation which does extensive work on the CPU.

We don't expect the CPU to be stalled when we are doing any CPU-bound operations.

There are primarily two reasons to ignore these metrics when we are calculating performance on any application or software:

There is only one tool simpleperf which can tell you about the hardware-related metrics like CPU cycles, instructions executed, frequency, etc. on android.

The same tool also exposes something called as stalled-cycles-frontend and stalled-cycles-backend which are the waste CPU cycles in the CPU pipeline. You can run the following simpleperf tool command  to get these values:

Here -t refers that profiling is done for thread and 22600 is the main thread id.

You will observe that even CPU bound operations like calculations, object allocations are returning non zero values stalled cycles:

So, IMO the definition of CPU time can only be defined contextually with the perspective of either hardware or software.

Here is one of the wonderful answers which I have found that has also addressed my confusion, thanks to BurntBrunch.

Time paradox in the CPU world

CPU time is one of the strange metrics in terms of respecting the normal time as it can even get larger than the wall clock time. At first, when I started observing these types of values I was confused about how the CPU time could increase the values of wall clock time.

But then I realized that in the case of multithreaded functions the process CPU time can get bigger than the wall clock time as threads can run parallelly on different cores.

Imagine if there is an initialization that partly does something on the main thread and then on the background thread. So, in a multicore processor, there could be a possibility where these could run parallelly in different CPUs, which means that in an interval of 1 second of wall clock time there could be multiple elapsed ticks for the different CPUs.

So as a result, 1 second could consist of the sum of multiple CPU times coming from different CPUs that could be greater than 1 second.

Off CPU time is a metric that can help you tell about the wait time for a thread or process. This consists of time spent in I/O, waiting for a lock, or waiting for some blocked resource.

Why care about Off CPU time?

Off CPU time is important to surface the regressions which spend most of the time waiting for the operations like I/O, waiting for locks, or resources. Let's see when to note this value and what could be actionable that we can get:

Where to get Off CPU time from?

Although there are some values returned by the Proc file system which can tell you about the time spent in I/O for the main thread. Apart from I/O, there is no defined APIs to tell you about time spent blocking due to some resource or locks. In my past experience, most of the off CPU regressions are easier to surface in method traces which you can generate from Debug API and visualize them as a flame graph in android studio.

These three types of time are something that I always prefer to observe as an overview before deep-diving into the method traces to catch the issues. This will always give you an advantage as you will know that what to watch out for whenever you are going through the method trace of the user interaction.

Do you guys use these values while solving for performance? What other values do you watch out for other than these times? Reach out to me @droid_singh and let me know. 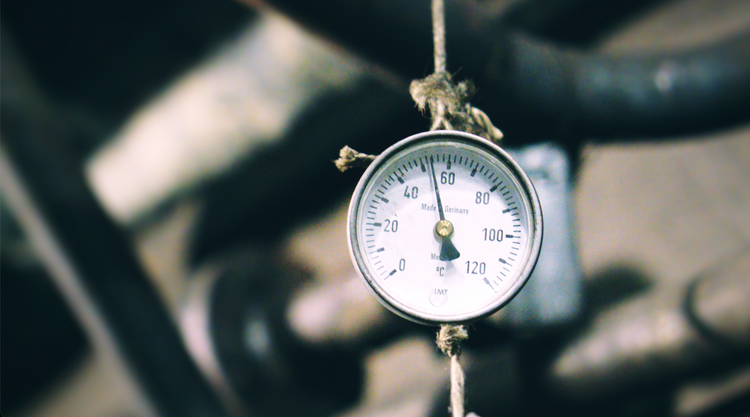 This post talks about stressing memory on any android device and what happens when device is under memory pressure.
Oct 15, 2021
6 min read
Jul
05 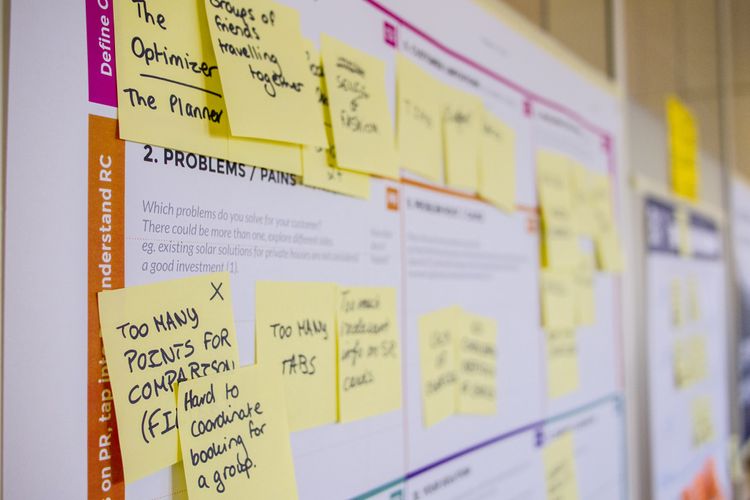